Difference between revisions of "Afghan Bands" 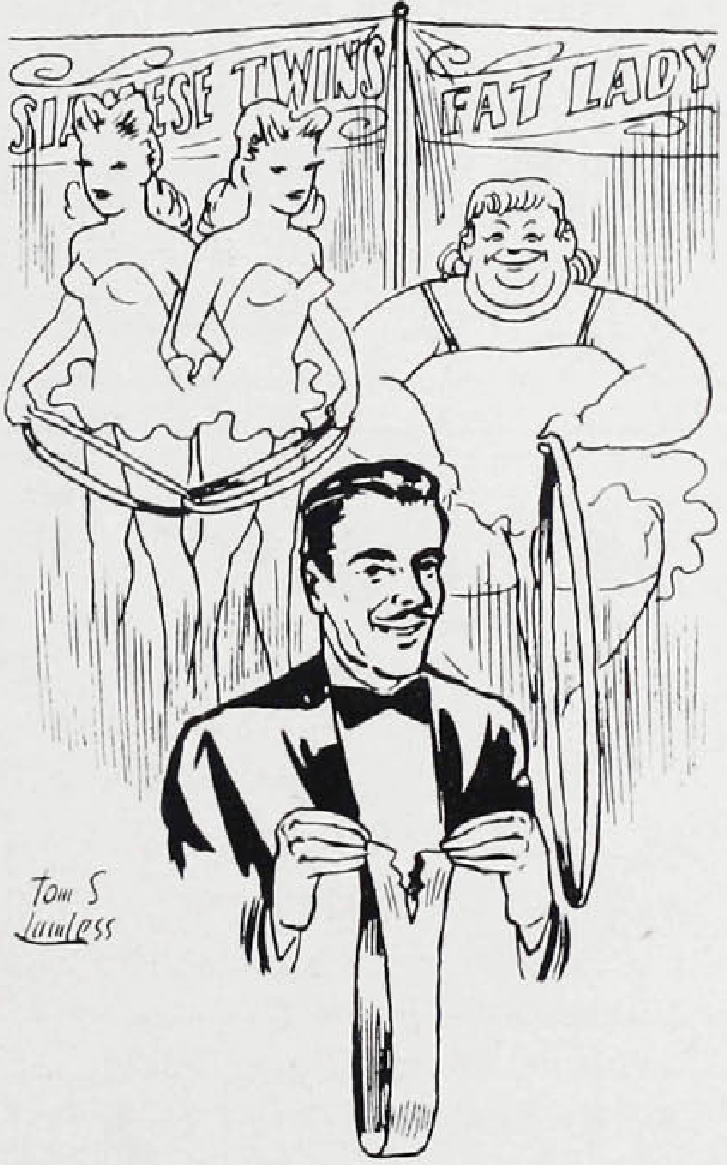 The Afghan Bands is a self-working magic effect where long loops of paper are cut lengthwise to produce two separate bands, as expected, then as two interlocked loops, and finally as a single double-length loop.

The method of the trick is based on the topological principle of the Möbius Strip which was discovered independently by the German mathematicians August Ferdinand Möbius and Johann Benedict Listing in 1858.[1] It became a popular magic trick in the late 1800s after being published in Popular Scientific Recreations by Gaston Tissandier, which was the English translation of his Les récréations Scientifiques (1881).[2]

The trick was initially only an entertaining science experiment. The first professional magician to perform the effect was Felicien Trewey in the late 1800s. Percy Selbit was the first to describe the Möbius strip as a method for a magic trick in the English language in 1901, coining the name Afghan Bands. Ellis Stanyon marketed a commercial version as "Mystic Afgan [sic] Bands" in Britain. In the 1920s James C. Wobensmith popularised the now standard twists and marketed it as "The Red Muslin Bands." His popular method was based on earlier work by Paul Debur and James Nelson.

Wobensmith used muslin cloth instead of which made the effect faster because they could be hand torn rather than slowly cut with scissors. In 1977 Ed Eckl marketed as "Möby-Zip" which used zippered cloth as reusable Afghan Bands.

A favourite patter for the Afghan Bands tells a tale of a circus magician. He needs belts for two clowns, one for the fat lady, and two for the Siamese twins.

The Afghan Bands were a popular magic trick in the first half of the twentieth century. Magicians, such as Blackstone and T. Nelson Downs, regularly performed the Afghan Bands. The trick was the subject of regular accusations of plagiarism for both methods and presentations. In the second half of the twentieth century, the trick lost its appeal disappeared from the repertoire of professional magicians.[3]