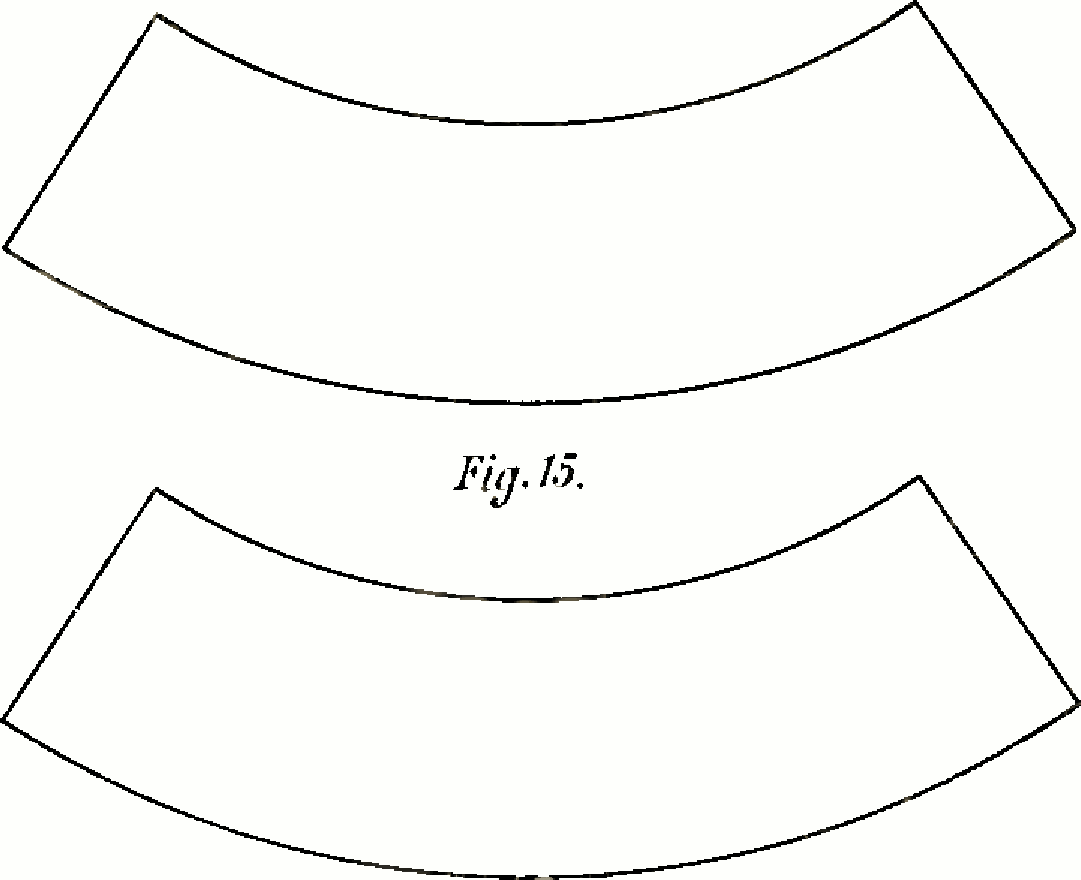 First recorded publication of the Boomerang Illusion, also known as the Jastrow Illusion by german psychologist Felix Müller-Lyer in 1889.

Fair use rationale for use in the article.

The placement in a MagicPedia article is being used for informational purposes only, and its use is not believed to detract from the original copyrighted media in any way.

Even though the media may be copyrighted and not released under a free license, we feel it is covered by fair use for at least one of the following reasons:

Click on a date/time to view the file as it appeared at that time.

The following page links to this file: