Difference between revisions of "Fred Wicks"

In 1906, Wicks was a struggling character comedian. He ran away from home at 15 and joined a small variety troop. His father and mother had refused to allow him to use their name, so he adopted the name of "George E. Hoey". 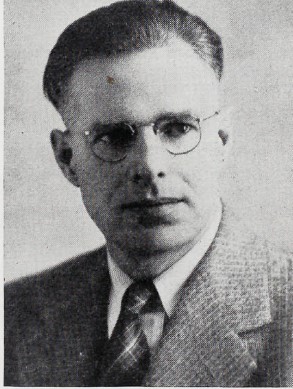 His interest in taking pictures led him to established his own portrait studio business in Cleveland, Ohio. A magician, Alex Alexander, dropped in to have some pictures made. While there, he saw Wicks having difficulty with a youngster so Alexander captured the child's attention with some cigarette sleights. Impressed, Wicks learned a few tricks from Alexander. He also renewed a friendship with John Grdina and joined the I.B.M. (member no. 7713) and S.A.M. (member no. 3844).

He also used the stagename of "S. Fredwick".[3]