From Magicpedia, the free online encyclopedia for magicians by magicians.
(Redirected from Harry Blackstone, Sr.)
Jump to: navigation, search 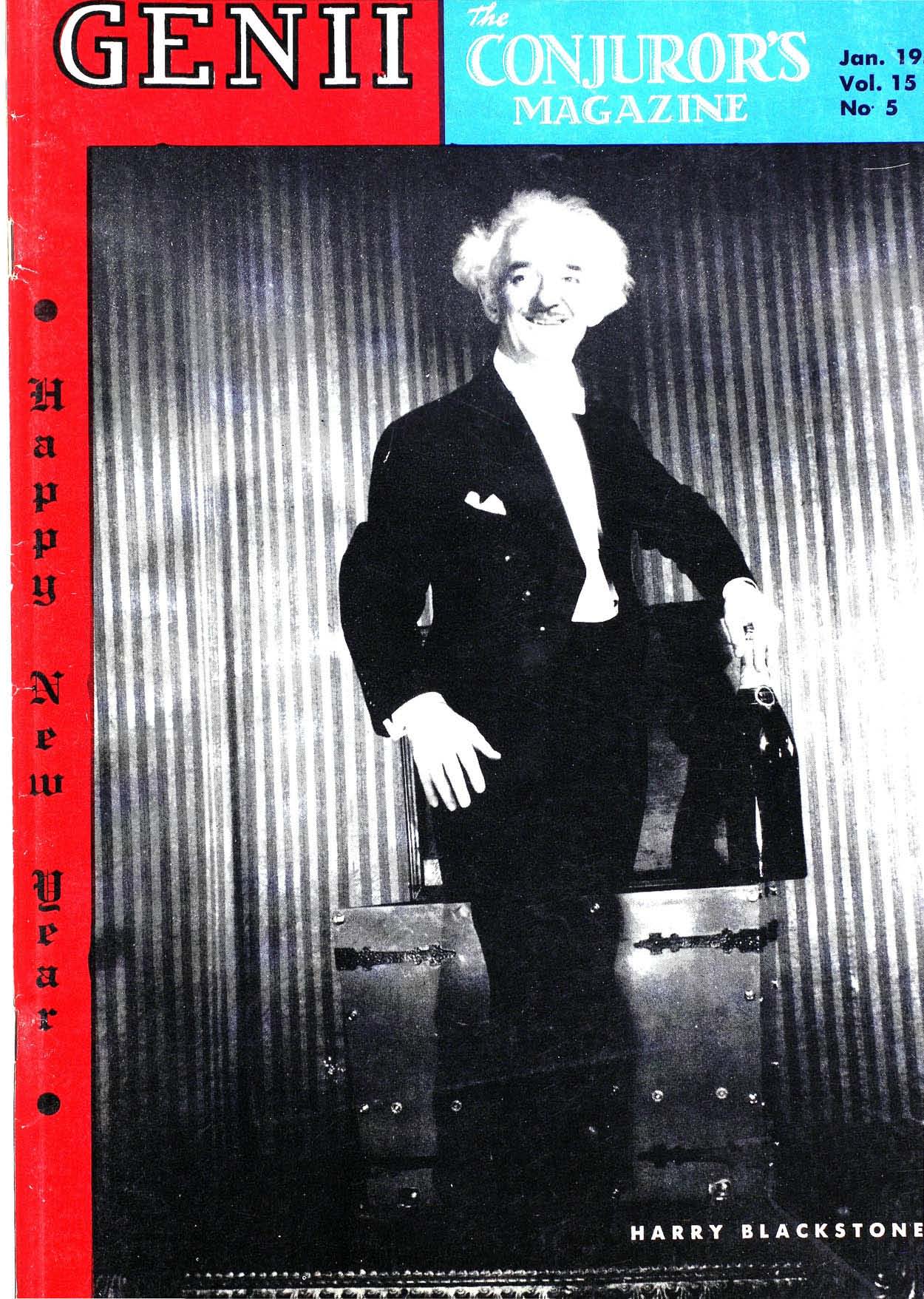 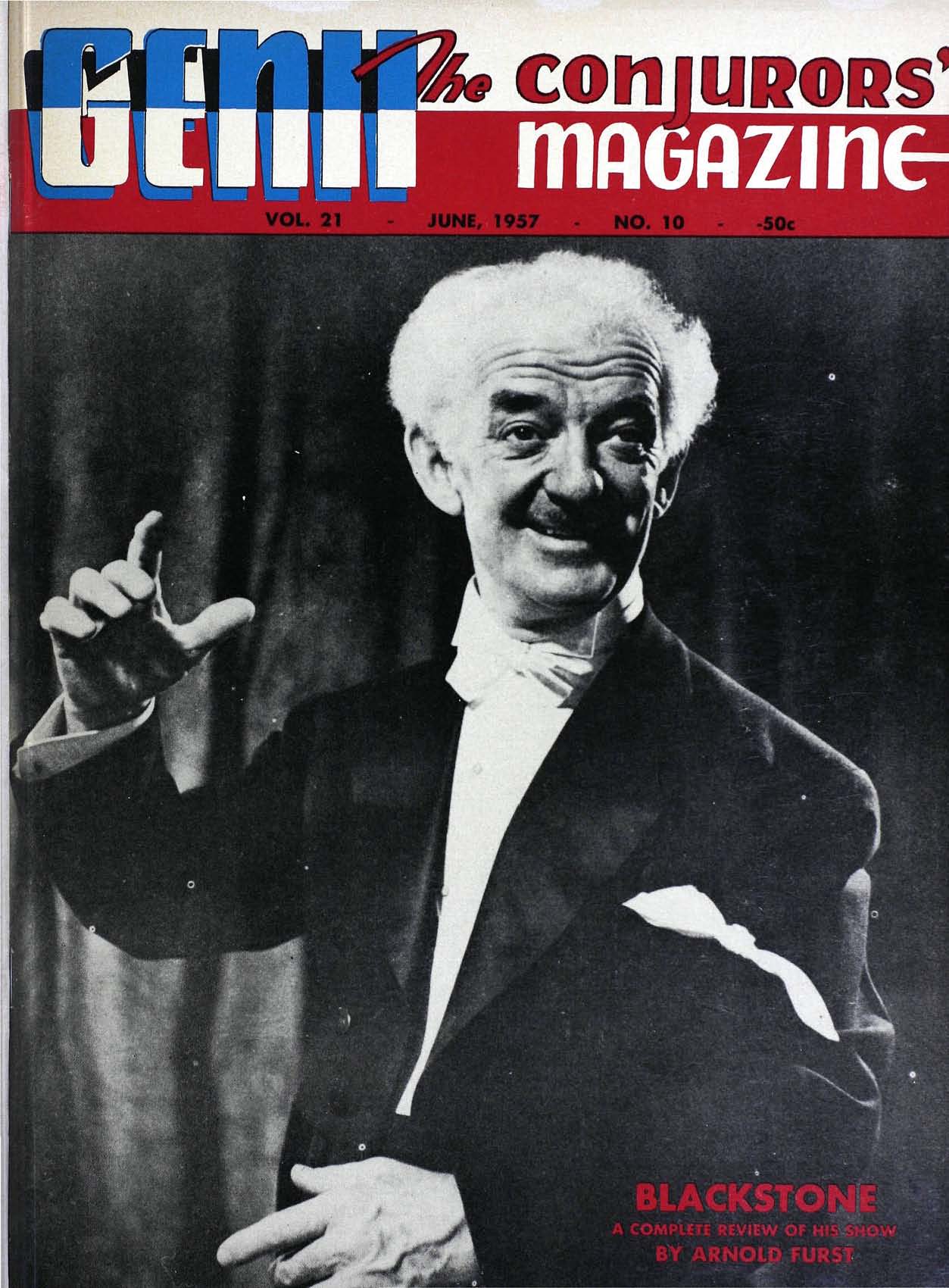