From Magicpedia, the free online encyclopedia for magicians by magicians.
Revision as of 09:20, 14 June 2013 by Philippe billot (Talk | contribs)
(diff) ← Older revision | Latest revision (diff) | Newer revision → (diff)
Jump to: navigation, search
The Magic Castle a private magic night club of the Academy of Magical Arts (AMA) which hosts nightly performances and it is considered an honor by many magicians to perform there. It is located in Hollywood, California and opened its doors on January 2, 1963. 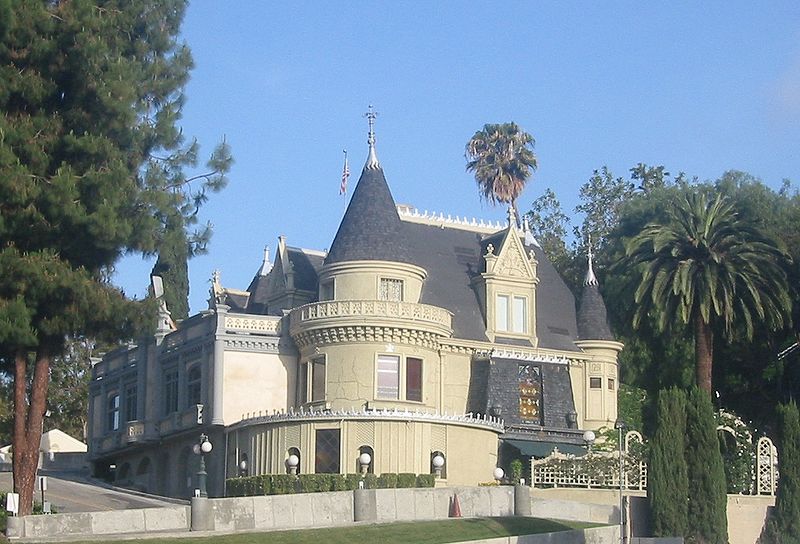 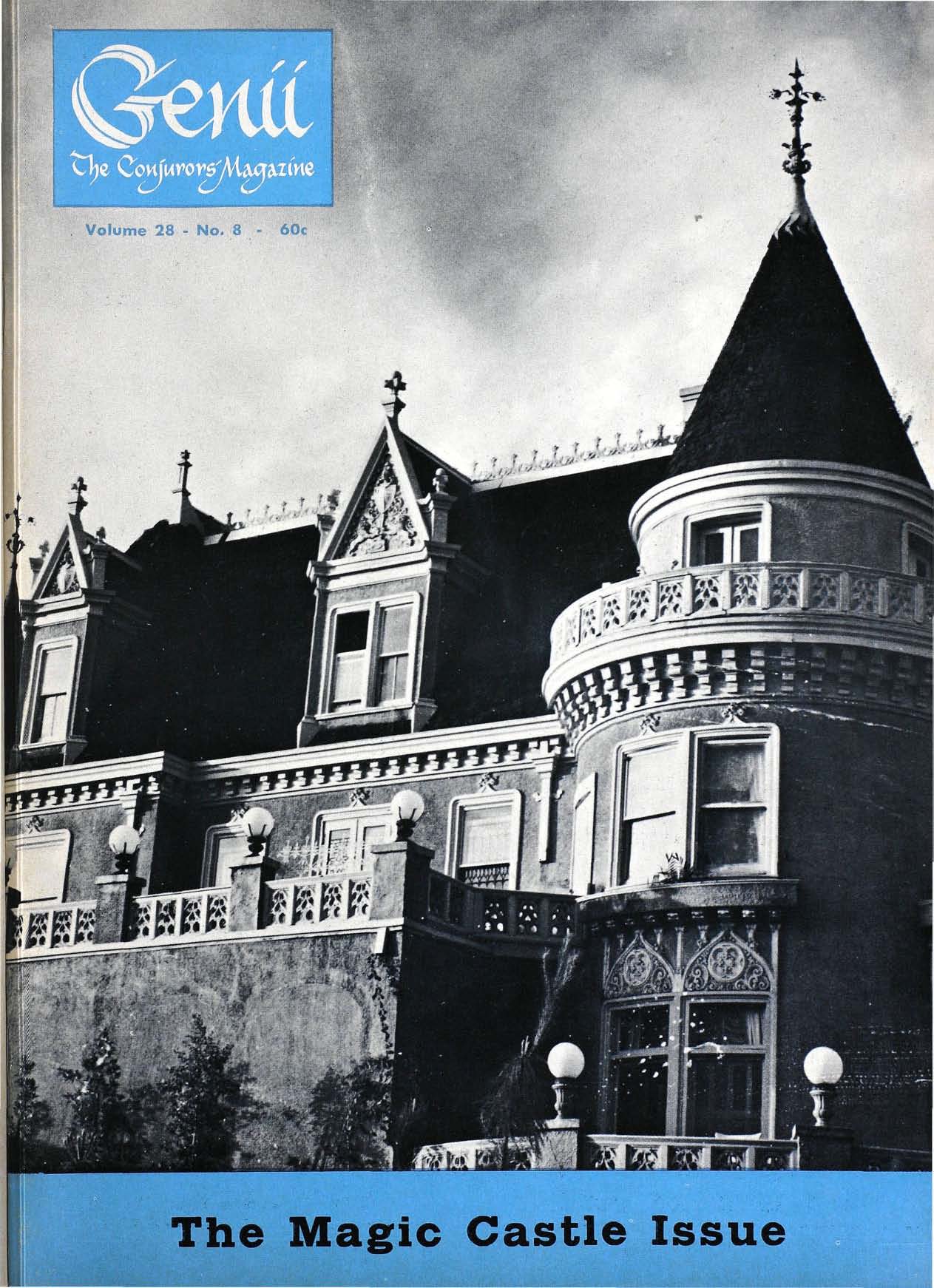