From Magicpedia, the free online encyclopedia for magicians by magicians.
Revision as of 20:59, 7 December 2009 by Jpecore (Talk | contribs)
(diff) ← Older revision | Latest revision (diff) | Newer revision → (diff)
Jump to: navigation, search
The Sphinx the long established independent journal of the magical arts that ran from March 1902 to March 1953. 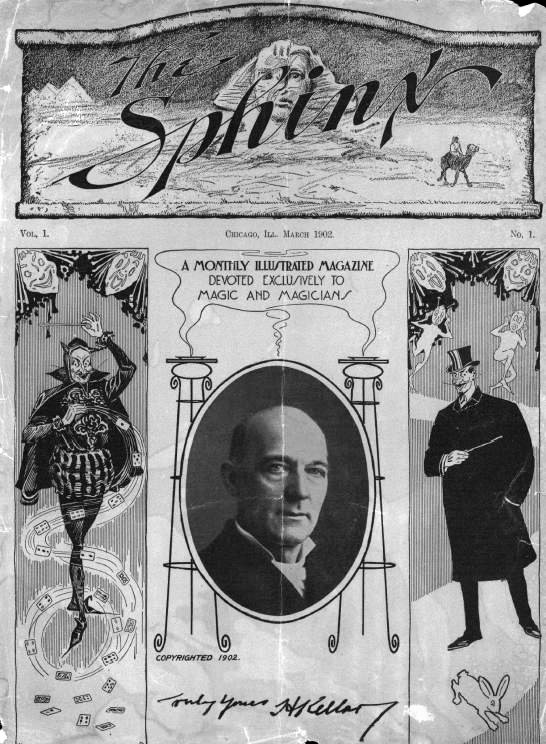 First issue
It started in Chicago by William Hilliar and moved to St. Louis in 1904 when the Kansas City physician, Dr. A. M. Wilson, took over as editor (Vol. 3 No. 8). The number of pages per issue varied from twelve to fifty or more. 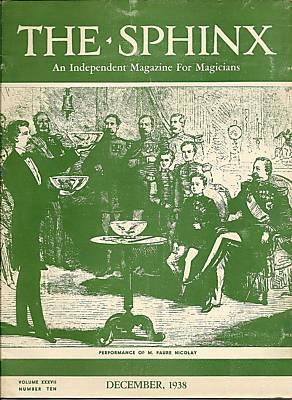