From Magicpedia, the free online encyclopedia for magicians by magicians.
Jump to: navigation, search
Art Baker (January 7, 1898 – August 26, 1966) was a film, television and radio actor from the 1930s through the 1960s. 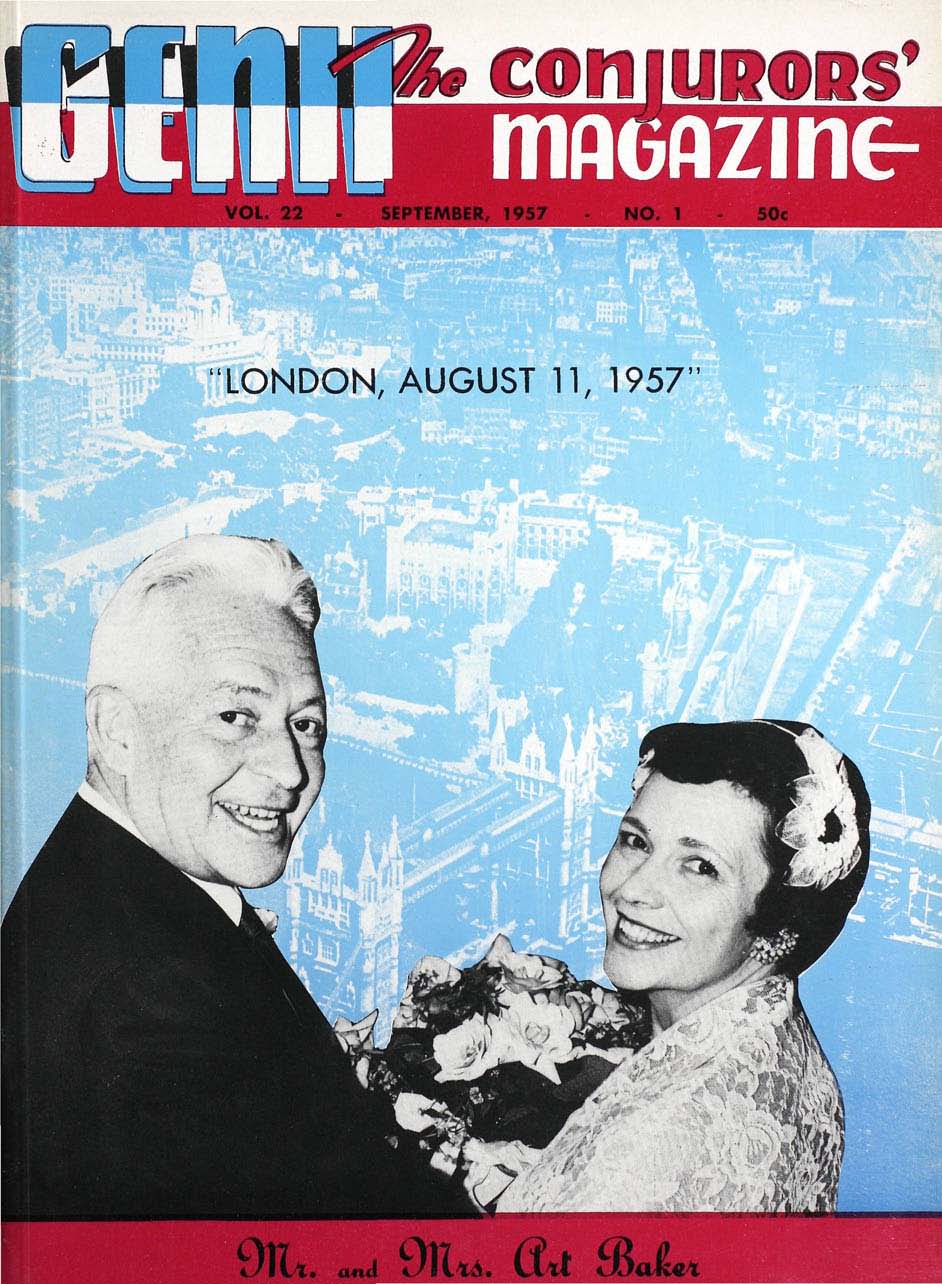 Baker was best noted for his work on the television series You Asked For It, for which be became affectionately dubbed, "your Genii with the light, white hair," between December 1950 and January 1958. The show featured a variety of magic acts.

He became the step-father of Bill Larsen and Milt Larsen when he married their mother, Gerrie Larsen on August the 11, 1957.[1][2]