Gene Gordon (October 15, 1903- September 6, 1994 ) was a school assembly performer (like J.B. Bobo) in the 1920s, magic dealer and founding member of the IBM. Gene came up with the name for the IBM's monthly magazine, The Linking Ring. He invented and marketed many magic effect with his partner Hen Fetsch.

Mr. Gordon started many magic organizations including Wayne Wizards' Association, Iowa Association of Magicians, the Rochester Society of Magicians, Piff Paff Poof with Bob Weill, the Magicians Alliance of Western New York, and was a charter member of the Magic Dealers Association.

In the 1930s he worked cruise ships and in 1945 opened Gene Gordon's Magic Shop in downtown Buffalo. He operated it for 25 years until he retired and sold the business to Karl Norman. He produced some of the classic tricks in magic including Bill Paul's Fraidy Cat Rabbit, Hen Fetsch's Mental Epic, Hauger's Bolt of Lighting, Lubor Fiedler's Dam Deception and the Carver's Professor's Nightmare. 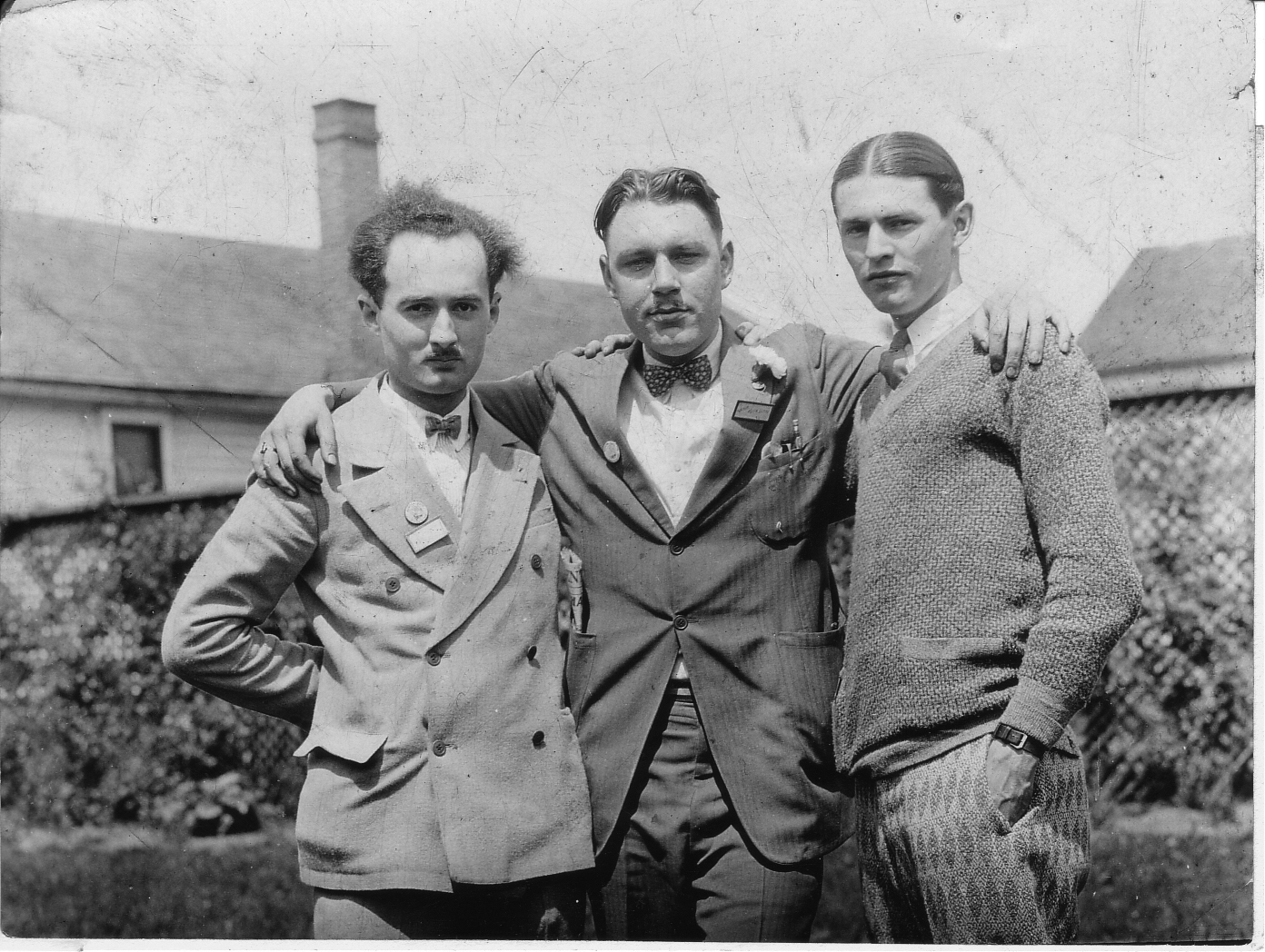 In the 1960s, he wrote the monthly column "Patter and Presentation" for Tops magazine.