The Great LaFollette and Rush Ling Toy were the stage names of George P. Reuschling (1886-1960) from Baltimore, Maryland who performed both a successful Chinese and traditional magic act (frequently with both acts on the same bill letting audiences believe they were different people). Another of his specialties was a Quick-Change act.

At one time was partnered with Jean Hugard in a Luna Park theatre of magic.

Beginning in 1908, he was performing as The Mysterious Reuschling in the D.C./Baltimore area. By 1912, he was performing his Chinese act as Rush Ling Toy in Vaudeville. Later he developed The Great LaFollette, "International Transformist", in which he would change and perform as Herrmann the Great, Harry Kellar, Buatier de Kolta, Servais Le Roy and his Chinese alter ego Rush Ling Toy.

LaFallette toured Cuba with Carl Rosini, South America with Carl Herrmann, played in The Main Street Follies in New York. He did a magic show in New York in 1931 and performed the Production of bowls of water, Three Card Monte, the Jam Illusion and ended with the Cremation Illusion and Vanish from Cabinet. 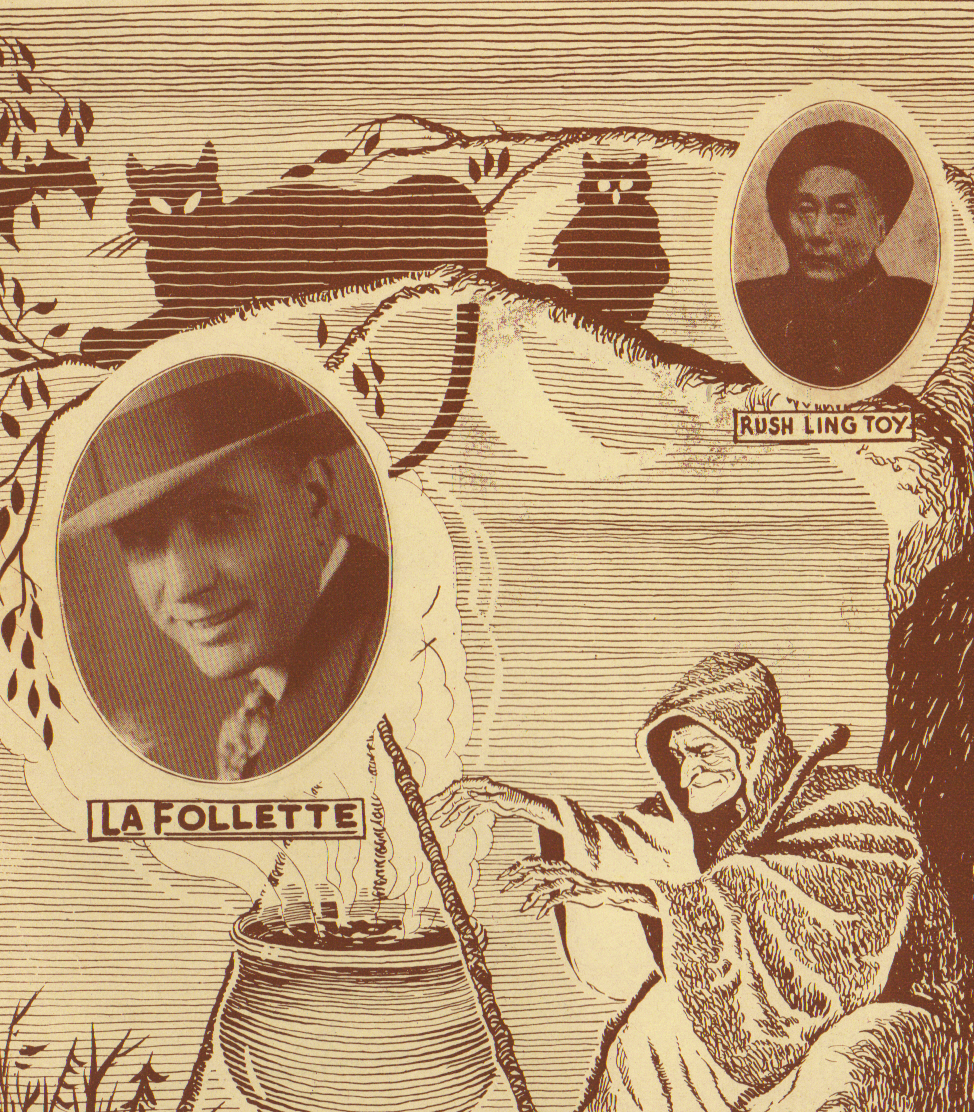 After Vaudeville, he settled in the Boston area, where he performed until retiring and moving to Florida. There, he opened and ran a magic shop in St. Petersburg. Among his inventions were The La Follette Rice Combination, Wooden Soldier Illusion, Flight of the Mandarin, The Russian Anarchist, The Spinning Girl, The Phantom Studio and The Spirit Bungalow.