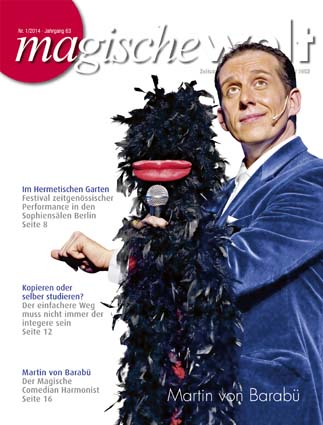 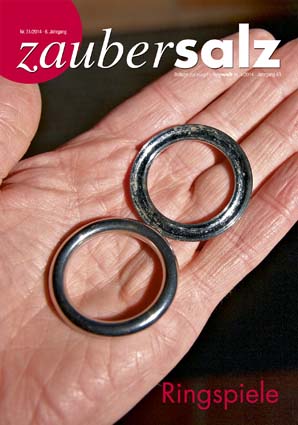 Magische Welt (Magic World) is a German Magic Periodical and by now (2021) Europe's longest running independent magic magazine having entered its 70th year in 2021, and it is the second oldest magic periodical in the world. The magazine was started as a bi-monthly by Werner Geissler-Werry in July 1952 and published by him until April 2000. When he died in June the widow sold the magazine to Wittus Witt who is still publishing the magazine.

In 1974 Magische Welt was the first German magic magazine to expose the tricks of Uri Geller. In the following years Werry published several articles about PSI-phenomena which made the magazine difficult to many readers.

Besides many well known German magicians MW has also introduced many international personalities. Among them were the following