Born in Dennison, Illinois, but lived most his life in California, Taylor started out teaching art, metalcraft, electrical shop and mechanical drawing. He also did some work for the government, but in 1940 a magician performing at the school took one of his broken props to Merv to fix, which sparked an interest in magic.

By 1945, Taylor, who found the magic business more fun than teaching, moved to the San Fernando Valley and went into fixing and creating magic props exclusively. With three of his brothers and a few friends, he built a shop with a retail store in 1948 called [Merv Taylor Magic]]. He employed Alan Wakeling for a time and many people wanted his pieces including Richard Himber and Orson Welles. 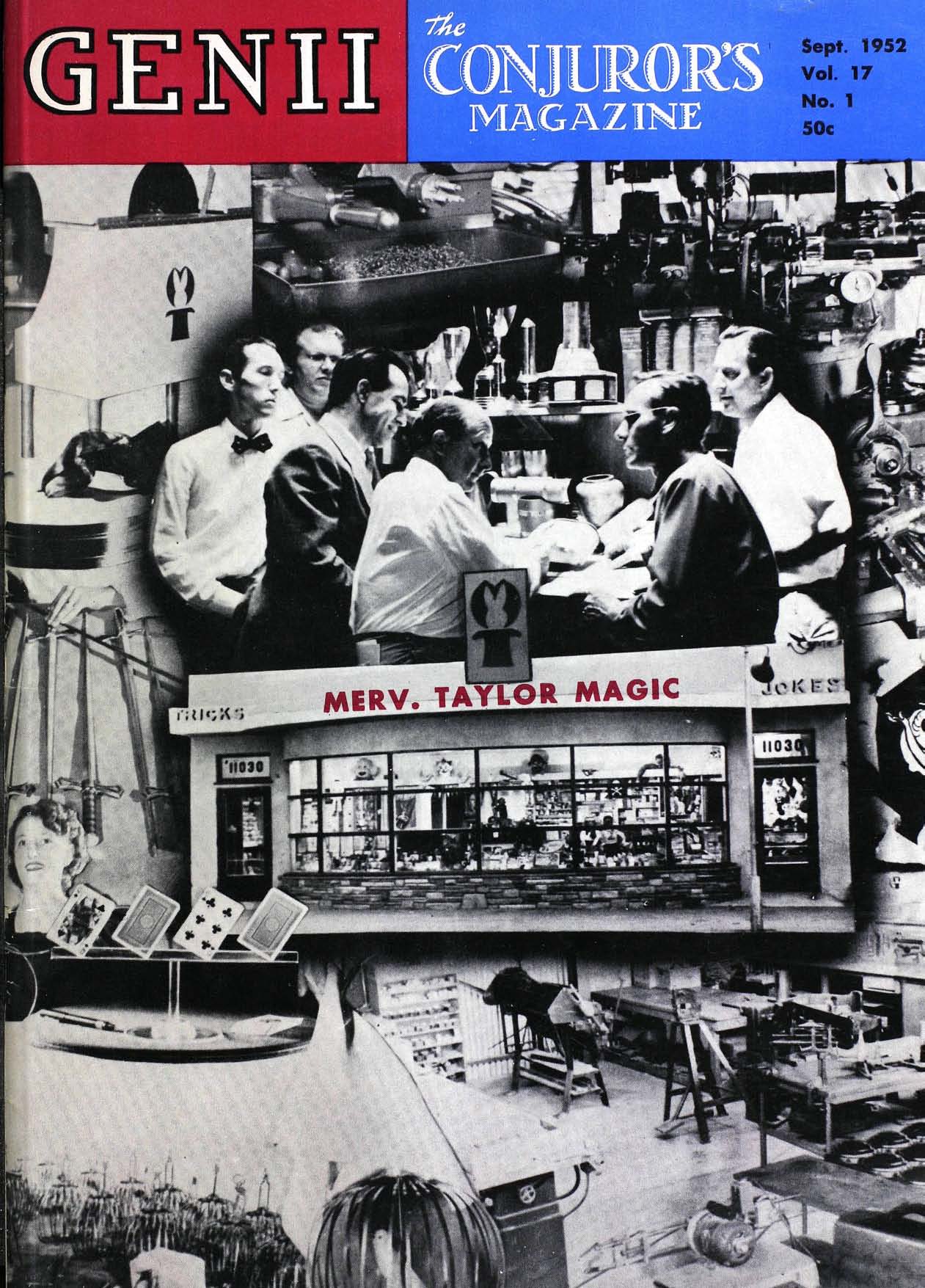 With Bill Larsen, he help start the Southern California Magic Dealer Association and was its first president, and two years later, was president of the national Magic Dealers Association.

He was married to Della Sherwood, who was a magician in her own right.