Paul Gordon (b. 1961) is a Professional Close-up Magician, Entertainer, Publisher, Author, Creator and Lecturer. Member of the Inner Magic Circle with Gold Star

Paul Gordon is noted as one of the best entertainers (with cards) in the business. As an entertainer/magician, he performs on a regular basis all over the world. Among other magicians, Paul Gordon is known for his books on card magic and memoirs of other magicians (Edward G. Brown, Percy Naldrett and Victor Farelli), as well as reprints of out-of-print classics by Ralph Hull, Rusduck, Ed Marlo, Stanley Collins and Eddie Joseph. 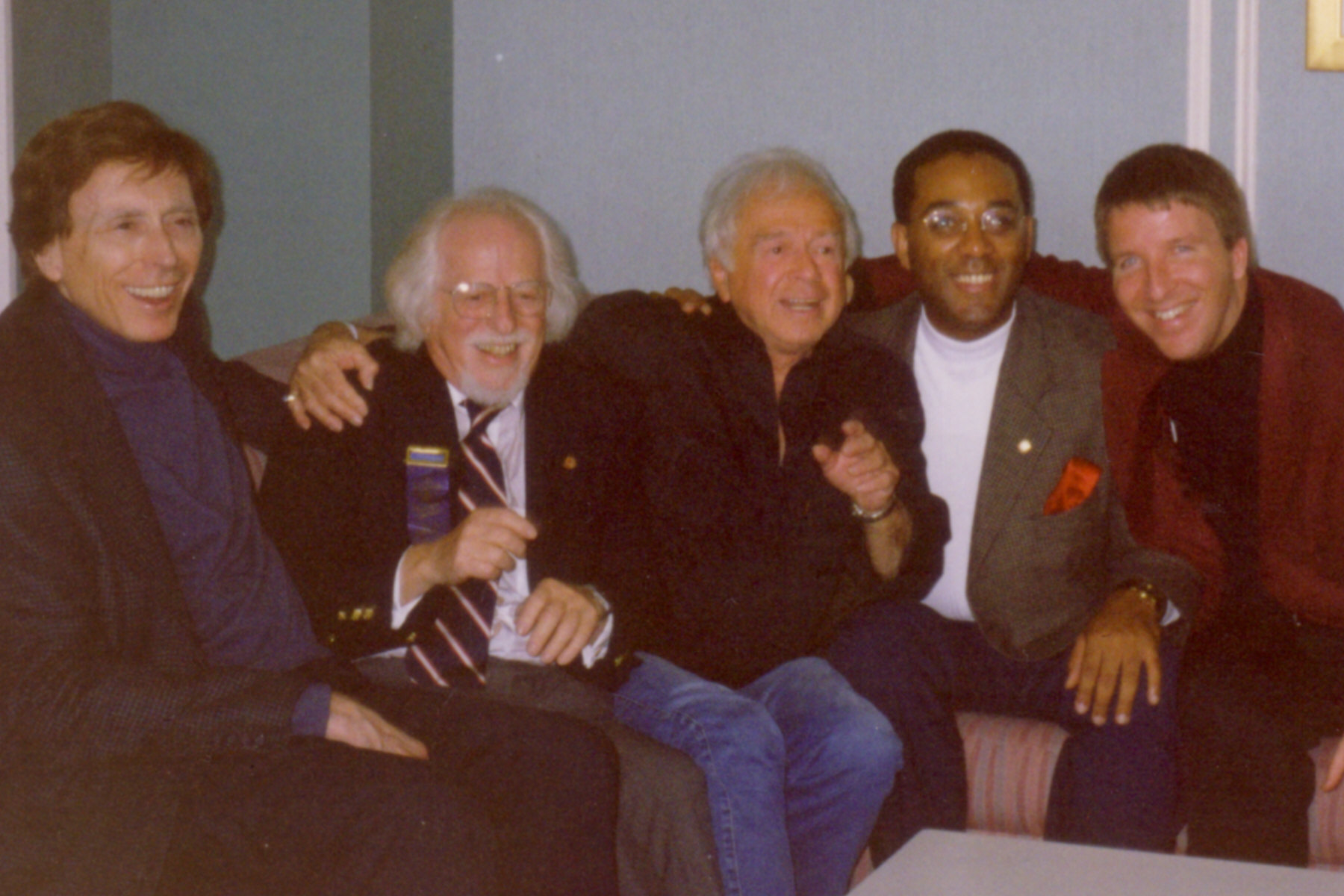 Aside from publishing and performing, he lectures to other magicians on the art of sleight-of-hand 'worker' card magic. He also teaches actors and technicians for film, television and theatre. In 2004, his hands were used on a television commercial on Showtime Arabia. And, Paul was on Channel 4 T.V in 2005 on a show about a bespoke family. Paul gave personal tuition for actor Mark Benton for his new television series Fallen Angel. 2010 saw Paul Gordon on Channel 4s "Morning" show and Paul closed 2011 by entertaining on Regent Cruises South Seas Mariner; the finest cruise line of all. Aside from his usual busy UK schedule, 2014, saw Paul lecturing all over Asia and the far East. In October 2014 Paul was interviewed by Latest TV (Channel 8) and 2015/6 saw Paul lecturing and performing worldwide as well as completing the Gold Dust Trilogy and Quidnunc. In 2017, Paul released Quidnunc Plus 2-DVD set and a re-release of his 1992 best-seller, The Gordon Diary Trick; both produced by Alakazam Magic. In 2019, Paul released two new DVDs, Killer Card Magic and The Real Secrets of Card Magic. 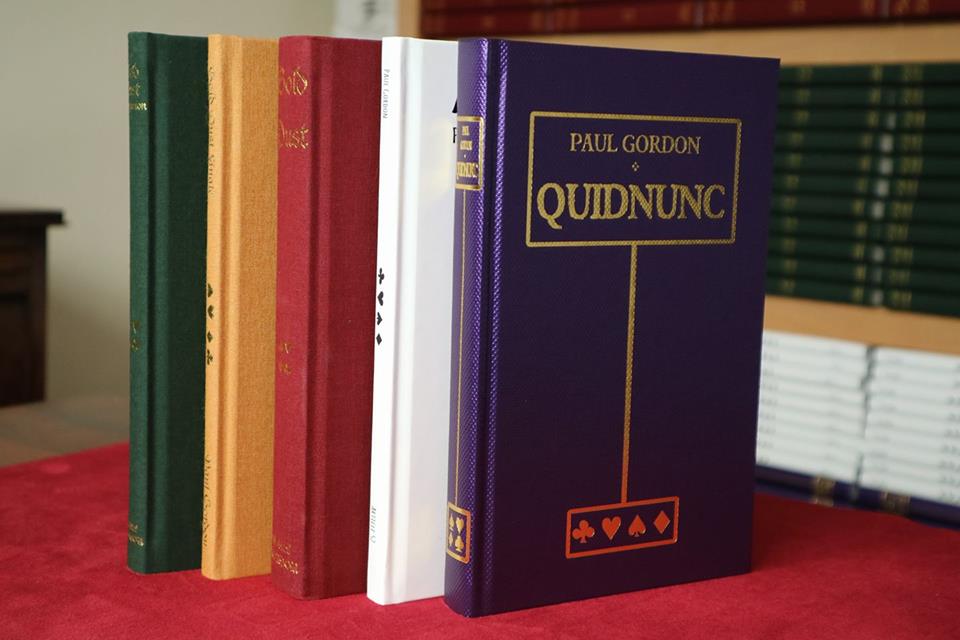 Paul Gordon has also been featured in many newspapers and magazines including The Financial Times, The Stage and The Daily Mail. Details can be found on Paul's website.

For the magic fraternity, Paul Gordon has lectured (since 1987) all over the world; Tannen Magic Jubilee (1997), The Magic Circle (five times), The IBM Convention, worldwide provincial clubs, The Berlin Symposium (with Tommy Wonder) and at 4F's (FFFF) in New York (2008). He has also entertained & lectured in Ireland, The USA, Japan, Korea, Sweden, Germany, Nice, Monaco (the 'legendary' Magic Stars), Rome, France (FFAP), Belgium, Spain and Copenhagen. In Aug 2016, Paul undertook a prestigious Penguin Live lecture which remained in their top ten list for a record three months. April 2017 saw Paul doing a Murphy's Magic At The Table lecture.

Since 1977, he has contributed dozens of card tricks and routines to Genii, The Linking Ring, Magic, Apocalypse, Precursor, The Conjurer, Abacus, LaBal, The Budget, Abracadabra, The Magic Circular, and Onyx magazines and also to books by Ryan Matney, John Carey, Peter Duffie, Aldo Colombini and Harry Lorayne's Best Of Friends, Vol. 3. In October 2016, he contributed a one-man parade in The Linking Ring and another in 2018.

Paul Gordon was awarded Associate of The Inner Magic Circle in 1994 where he has lectured a staggering five times. Awarded MIMC with Gold Star in 2020. (He was the very first close-up lecturer in the then new headquarters in Stephenson Way in the 90's.) He's also a member of the "Secret Six." It's so secret, he doesn't know who the other five are! :) 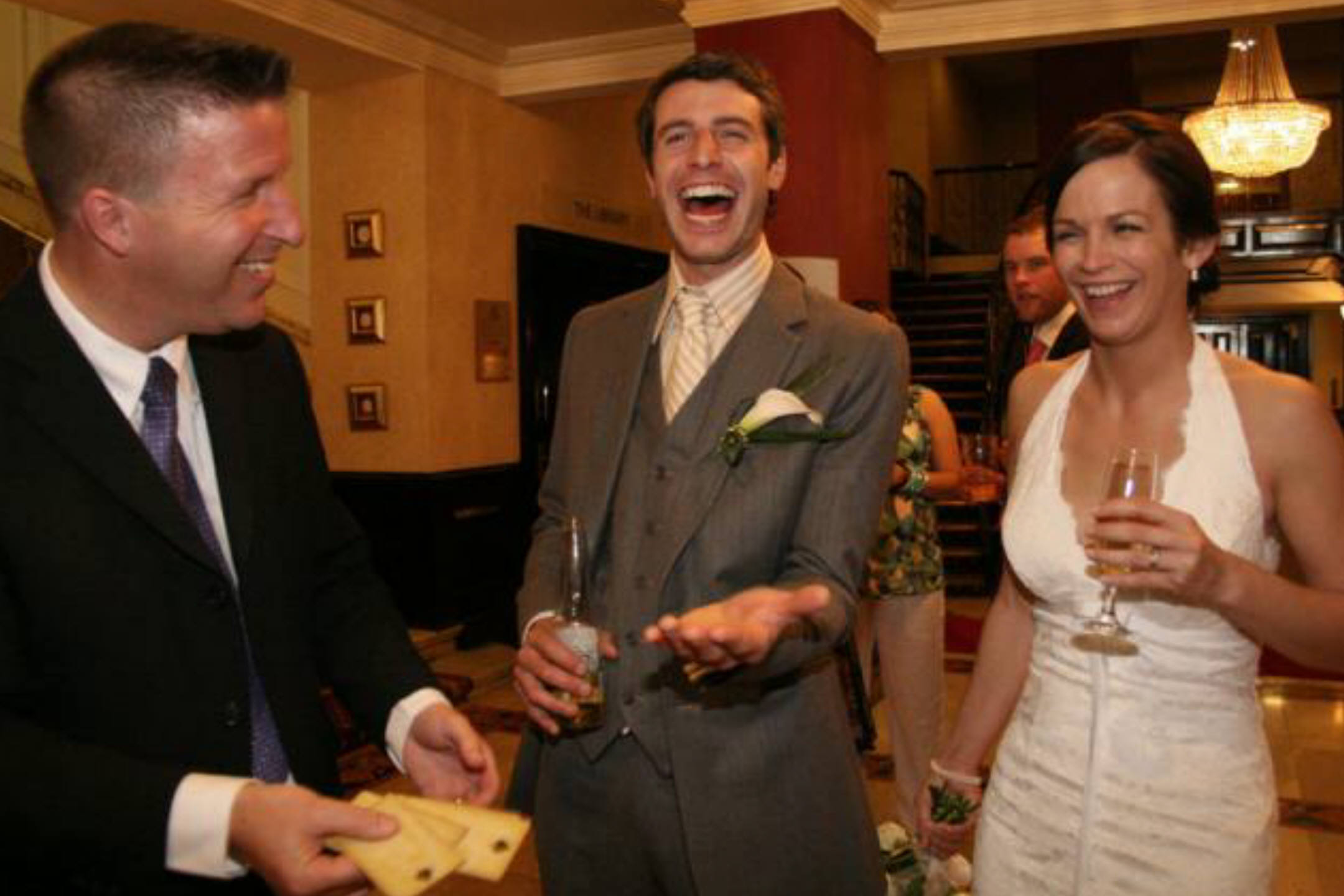 Paul Gordon performing The Corner of Piccadilly in 2004

Paul Gordon used to provide personal magic tuition (he has tutored over 300 magicians since 1989) and is also in demand as a motivational speaker. His hobbies include big-band singing which he once did professionally alongside his work as a magician. In 2014, his best-of Gold Dust Trilogy of books went into their third printing having sold well over 2000 sets. In 2015, he recorded a 3 DVD box set with Alakazam (entitled Gold Dust Live) and undertook another lecture tour. His blockbuster book, Quidnunc, was published in 2016 and a 2-DVD set - Quidnunc Plus - to compliment it followed in 2017. Another book, Article 52, appeared in the fall of 2017.

In 2018, The Magic Circle awarded Paul Gordon The John Nevil Maskelyne Prize for literature. In 2019 he won the International Brotherhood of Magicians Linking Ring's Award For Excellence for his 2018 One-Man Parade. He was promoted to MIMC with Gold Star in 2020. 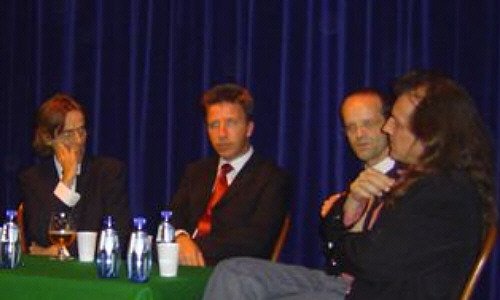