A quarterly magic magazine written and edited by Richard Kaufman, Stephen Hobbs, and Jon Racherbaumer, published by Richard Kaufman. Four issues were released between early 1996 and the end of 1998 before the magazine ceased publication because of Kaufman's duties as editor and publisher of the newly-purchased Genii. The Looking Glass contained new and novel close-up magic of the kind that elevated Richard's Almanac more than a decade earlier, as well as reviews and discussions on books, videos and marketed tricks of the day.

Kaufman promised (in the magazine) never to reprint it in book form. 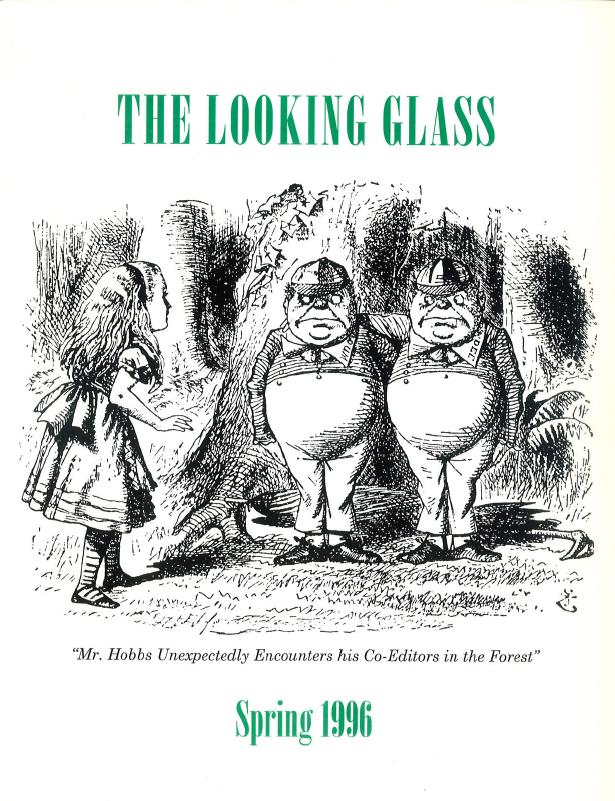 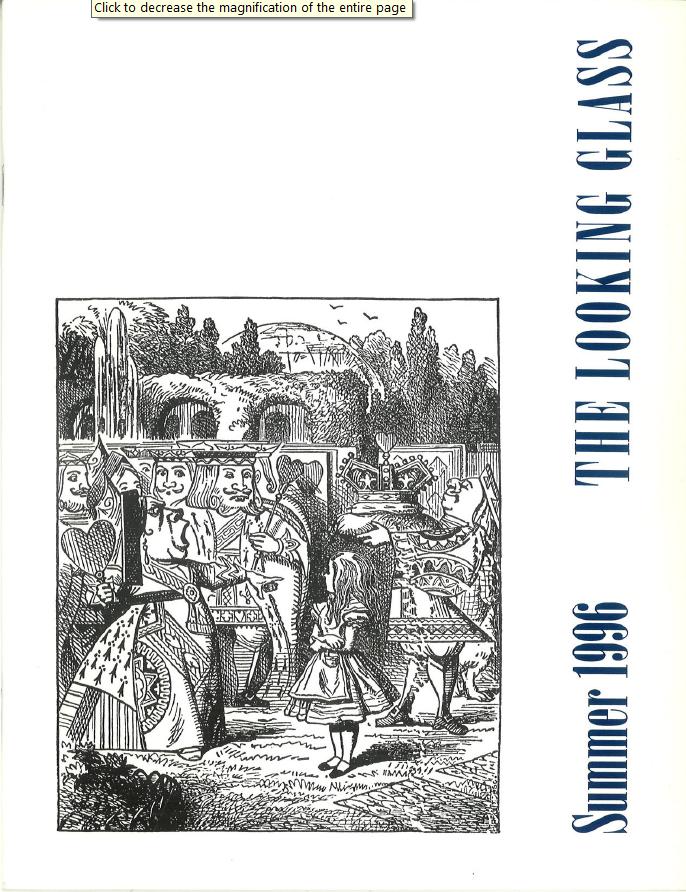 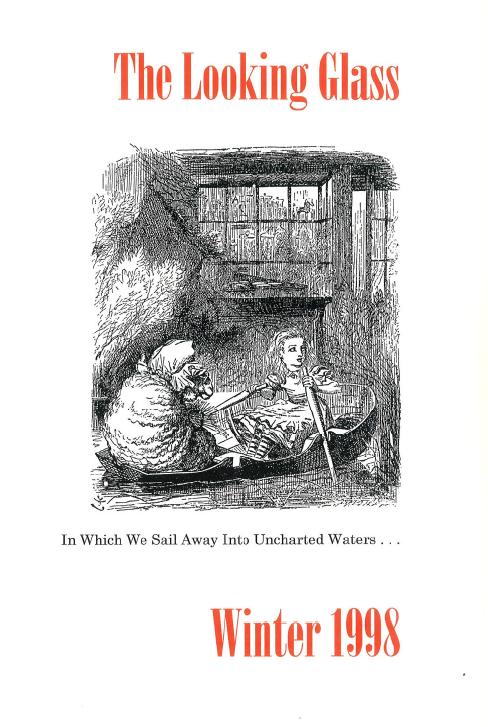 Note: Issue 4 was produced by Kaufman and Racherbaumer without the participation of Hobbs, who had moved to the northwest and no longer had time to contribute.